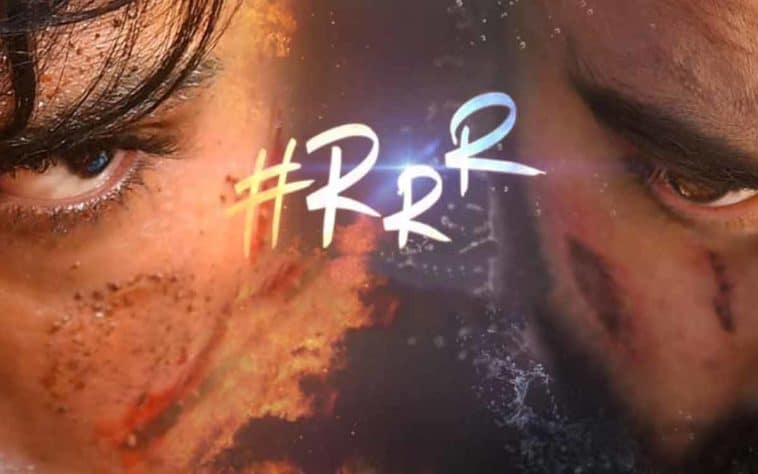 RRR is a most awaited movie in Indian Cinema after Biggest Blockbuster Baahubali 2 The Conclusion movie. In the lead roles are Jr NTR, Rama Charan, Ajay Devgn, and Alia Bhatt. RRR movie is directed by none other than SS Rajamouli under the production banner of DVV Entertainments. The total budget of the movie is around Rs.400 including Marketing and Production Cost. Ajay Devgn and Alia Bhatt making their debut in the Telugu film industry with RRR movie. RRR Movie Story is based fight between Indian Freedom Fighter against the British Empire. The idea for the film was announced in November 2018 and was expecting to release the movie in July 2020 but due to delay in Schedule RRRmovie will get the release on 8th January 2021. If you are looking for RRR Full Movie Details, Trailer, Cast & Crew, Release Date then you can find the details in the below-mentioned article.

Ajay Devgn is set to play the role of guru to Jr NTR and Ram Charan who are playing the roles of Freedom Fighter in RRR Movie. In fact, Ajay Devgn will the role of a flashback for 10 minutes of the 19th Century where he will see as Guru.

#RRR will hit the screens on January 8th, 2021! We know the wait is long but we promise to keep giving you updates in the meanwhile. #RRROnJan8th pic.twitter.com/yObn0Axl9J

In the high time of Health and Complete Lockdown in India due to COVID 19 (Coronavirus), the team of RRR Movie has released the RRR Motion Poster. On the occasion of Gudipadwa festival 25th March 2020 the production house DVV Entertainment has published the First Motion Poster of RRR Movie on Youtube in the Telugu language.

The stars are shining bright on the sets of #RRR! @ajaydevgn ji, @tarak9999, #RamCharan & @ssrajamouli from the shoot! #RRRMovie pic.twitter.com/GAOy8Ohb3s