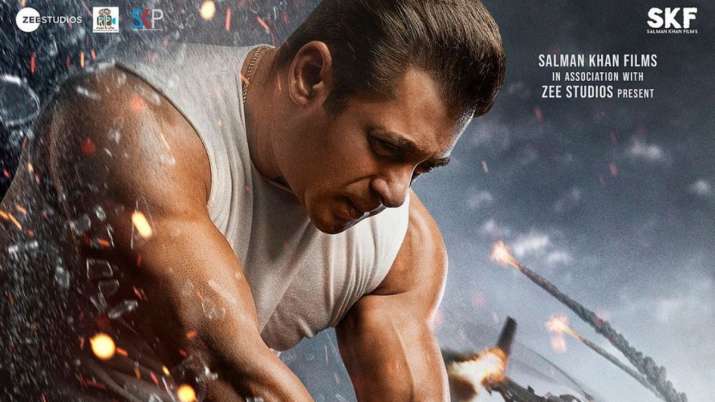 Salman Khan has shared a poster of his upcoming movie Radhe. By using sharing this poster on Twitter all fans may happy to see the Radhe poster. The actor had officially posted on social media about the updates of the film when it was releasing. He posted that this movie will release on 13 May.

Radhe movie had scheduled theatres earlier last year but due to pandemic movies had not released. The film celebrities are Disha Patani pairs with Salman, with Jackie Shroff and Randeep Hooda played roles. Due to a pandemic situation, this film had postponed. On the occasion of Eid with Radhe Salman Khan had promised that he will be entertaining fans this year. Salman Khan had something special connection on Eid occasion because he will be happy on this occasion. Salman Khan Radhe film is happy to continue.