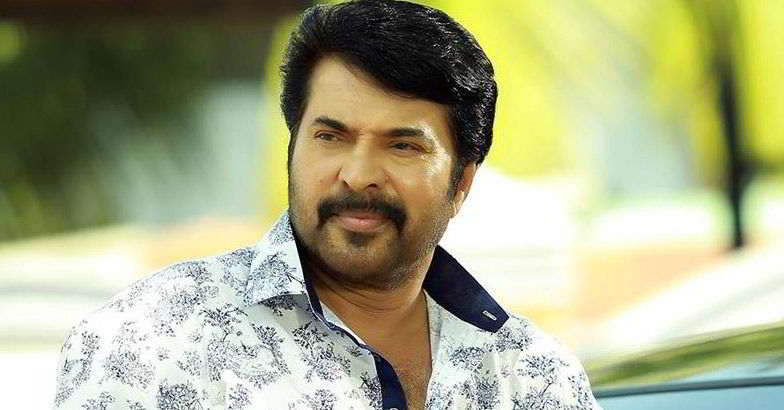 Mammootty is an Indian film actor and producer, who established his career in Malayalam Film Industry. He has also acted in some Hindi, tamil, telugu, and Kannada films, In his acting career, he acted in 500+ Movies in all languages. He debuted in Malayalam film industry with Anubhavangal Paalichakal in 1971, tamil film Industry with Mounam Sammadham in 1990, Hindi film Industry with Triyathri in 1990, and Telugu films industry with Swathi Kiranam. Below in this article, you will find the Mammootty Biography, Movies, Images, Age, Weight, Wife……etc.